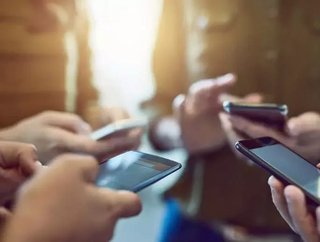 The South Korea-based electronic giant Samsung has confirmed it is set to invest 25 trillion won ($22bn) in a bid to pursue new growth areas, Reuters re...

The South Korea-based electronic giant Samsung has confirmed it is set to invest 25 trillion won ($22bn) in a bid to pursue new growth areas, Reuters reports.

In an announcement on Wednesday (8 August), the firm highlighted the key areas of investment which include 5G mobile technology, electric components for autos, artificial intelligence (AI) and the biopharmaceutical business.

The statement said: “Samsung has seen strong growth from both its contract manufacturing and biosimilar businesses.”

“It will continue to invest heavily in the businesses, including developing and manufacturing biosimilars.”

The venture is Samsung’s first of its kind and is part of a 180 trillion won ($160bn) scheme to create jobs and secure revenue streams over the next three years.

The plan demonstrates an urge to concentrate on expanding into new segments due to its main semiconductor and phone businesses beginning to show signs of struggle.

It is anticipated that 130 trillion won ($116bn) of the total figure will be invested in South Korea and create 40,000 jobs.

It is thought that the firm will considerably enhance its AI research capability which will see the figures of advanced researchers increase to 1,000 across its global AI centres.