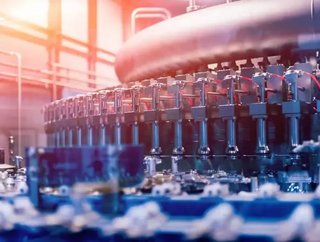 Tetra Pak’s service will allow for an extended audit of the equipment and systems utilised across the entirety of the customer’s value chain.

The findings, along with Tetra Pak’s in-depth knowledge of the industry and data on food manufacturing, will enable its specialists to accelerate improvements across the customer’s operation.

“Our investment in Industry 4.0 technologies such as artificial intelligence, automation and data velocity has enabled us to better-support our customers in the digital era,” said Dennis Jonsson, President and CEO of Tetra Pak Group.

“Tetra Pak Plant Secure is a great example of how we use new technology to broaden our perspective and deliver bottom-line benefits for our customers.”

It has been confirmed that test projects have taken place in the US and in Europe, with results described as being above customer expectations.

As a result of the project, it was revealed that an America-based dairy producer decreased its operational costs by over 10% in the first year of operation, with the project continuing to enjoy further savings.

It has been announced that Tetra Pak Plant Secure is being released to all food and beverage firms worldwide.