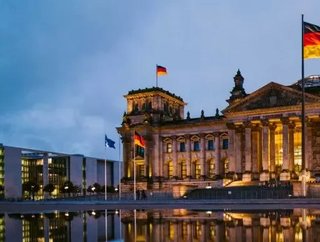 Latest survey findings from Mendix - a Siemens business - reveals that 61 per cent of industrial workers in Germany want to actively shape their organisations digitisation with 77 per cent interested in learning new digital skills.

The international survey ‘Low-Code Forecasts 2021’ analysed the potential collaborative software development has as a driver of digitalisation when it comes to manufacturing employees’ desires and expectations for new digital skills.

Despite these strong desires for learning digital skills, 46 per cent of industrial workers in Germany had never heard of the trm low-code before, with 30 per cent stating that they had heard of it, but had no precise understanding of what it actually is.

“There has been talk for some time about the democratisation of software development through technologies such as low-code and the resulting boost to digitalisation. The survey shows there is also a great interest among non-IT professionals to develop digital skills,” said Hans de Visser, VP of product management at Mendix.

“At the same time, there’s a big gap between the desire for participation and awareness of low-code. Low-code can act as a digitalisation driver in the industry. The opportunities are great. With the equivalent of 1.8 million potential low-code users or ‘makers’ in the industrial environment in Germany alone, imagine the brilliant ideas for applications that are just waiting to be implemented. And imagine the enormous added value they can potentially bring to their organizations,” he added.