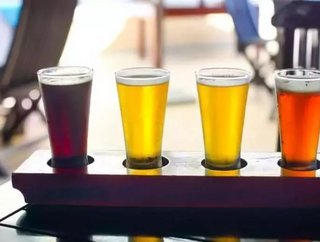 Japanese brewery, Asahi, is to buy five of Anheuser-Busch InBevs beer brands for 7.3 billion euros. Included in the deal are Tyskie, Kozel, and Pilsner...

Included in the deal are Tyskie, Kozel, and Pilsner Urquell, making it Asahi’s biggest acquisition so far. Asahi also owns Peroni and Grolsch, bought from SABMiller earlier this year.

John Colley, a Professor of Practice as Warwick Business School and an expert on mega-mergers, offered the following expert comment:

"Asahi has become a major power in Europe's competitive brewing market from nothing in the space of a few months. There do remain opportunities for further growth in Eastern Europe, unlike the Western European beer market which is mature and under attack from craft beers, wine, cocktails and spirits.

"Alcohol consumption is falling in the west as health concerns prevail. In Eastern Europe, there is an opportunity for beer to continue displacing high levels of spirit consumption. Asahi is paying a high price for the remaining AB InBev assets, around 50 percent more than the market expected reflecting growth expectations.

"AB InBev has had to sell all the North American, European and Chinese brands and brewing capacity purchased as part of SAB Miller as competition authorities take a tougher line than expected.

"So far asset sales have recouped around $23Bn of the $106Bn paid. However far more than 20 percent of total SAB Miller earnings capacity has been disposed of, effectively increasing the price for the growth areas of Africa and South America.

"The deal has become very expensive, although it is likely the savings will be far more than the announced $1.4Bn."