[VIDEO] What's inside the iPhone 6 and iPhone 6 Plus? 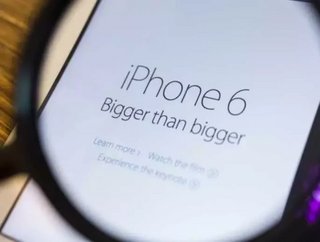 The American Chemical Society has released a video specifying the different chemical compounds used to manufacture the iPhone 6 and iPhone 6 Plus. The v...

According to the video each iPhone 6 will contain 300 milligrams of silver and 30 milligrams of gold. In fact, all the gold and silver used in production over the course of a single year will cost more than $2.5 billion.

It’s battery is a lithium-ion battery, which includes a chemical compound known as lithium cobalt oxide, which makes up the battery’s positive side, and for the negative side, carbon or graphite. This battery, as well as the case for the entire phone, will be wrapped up in aluminium.

As for the screen, it might look like any ordinary piece of glass, but your smartphone screen contains some of the rarest elements on earth. Very small quantities of elements like praseodymium, terbium, yttrium and gadolinium help produce the colours on a smartphone's screen, while a special compound of indium, tin and oxygen put the ‘touch' in its touchscreen. This compound is used in transparent film that conducts electricity, which allows the touch screen to communicate with the rest of the phone.

Apple has bragged about its ion-stregenthed glass. But what does this mean? It’s actually a simple chemical process where the glass is dipped into a bath of hot potassium salt, which causes the sodium ions in the glass to migrate out into the water. This allows the larger potassium ions in the bath to squeeze into the holes left by the sodium ion, which compresses the glass and makes it stronger.

Watch the video for more details about what makes your iPhone.