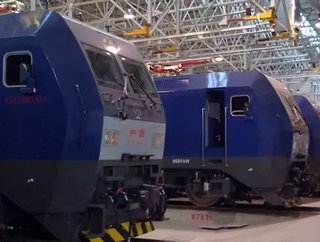 Chinese manufacturing is expanding at the fastest rate it has seen this year, suggesting the governments measures to boost growth are paying off.The Pur...

Chinese manufacturing is expanding at the fastest rate it has seen this year, suggesting the government’s measures to boost growth are paying off.

The Purchasing Managers’ Index (CPMINDX) rose to 50.8 in May, the National Bureau of Statistics and China Federation of Logistics and Purchasing said yesterday in Beijing, compared with the 50.7 median estimate of analysts surveyed by Bloomberg News.

The ruling Communist Party has ramped up its efforts which have seen faster spending of budgets and a re-energised railway development. Its growth target is a lofty 7.5 percent this year.

It is not just the larger companies feeling the benefits too, as a PMI for medium-sized businesses also rising.

Some analysts have called for an even bigger move to get back up to the growth heights seen at this time last year.

The world’s second-largest economy is projected to grow 7.3 percent this year, which would be the weakest pace since 1990, according to an analysts’ survey in May. Expansion slowed to 7.4 percent in the first quarter from a year earlier, from 7.7 percent in the previous period.