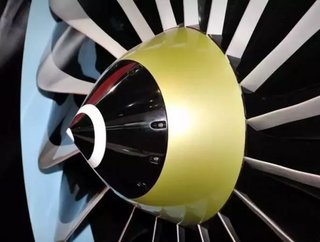 META (Manufacturing Excellence Taskforce of Australia) made the announcement at the CAPA Australia Pacific Aviation Summit 2014 in Sydney.  The hub is a partnership between META and Aviation/Aerospace Australia.

According to META, the goal is to create “connections between Australian manufacturers, researchers and industry experts” to take advantage of growing opportunities in the commercial aerospace sector.

Those involved in the hub claim that the opportunities it provides are vast, citing Deloitte Touche Tohmatsu research that has predicted some 36,770 wide-body passenger aircraft (worth roughly $5.5 trillion) will be delivered globally over the next twenty years.  The hub is also expected to utilize some of the skilled workforce made redundant by the automotive industry.

In a statement, META's managing director, Zoran Angelkovski, said that the hub's goal is to "take advantage of huge untapped opportunities” in the global market.  The statement also calls for greater participation by Australian metal component firms, who represent a mere $200 million of a $50 billion market in global procurement.

The launch follows earlier announcements from META for a Carbon Fiber Hub in May and a Sports Advanced Manufacturing Hub in July.  Like the Commercial Aerospace Hub, the hubs are aimed at increasing the nation's contribution to their relative markets, particularly in regard to employment.

META's members include what it calls “high performance manufacturing businesses” as well as Australia’s universities and The Commonwealth Scientific and Industrial Research Organization.