UK factories to increase investment according to EEF 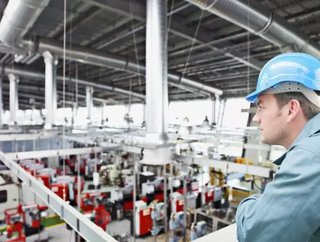 According to a report released by the Manufacturer’s Organisation (EEF), British factories are about to increase investment at the strongest rate in f...

According to a report released by the Manufacturer’s Organisation (EEF), British factories are about to increase investment at the strongest rate in four years.

The industry survey also suggests that that manufacturing will strongly support the potentially stagnant economy in 2018.

It is Europe’s fast-recovering economy that has aided the growth of Britain’s factory sector.

Other recent surveys have also released data that supports these claims, says Reuters.

The sector makes up a tenth of Britain’s overall economic output and growth in the service sector.

Following the Brexit vote in 2016, and the subsequent fall in the pound, inflation rose and increased the costs for households and businesses, lagging Britain’s economy.

On 4 December, The Confederation of British Industry announced its prediction of economic growth of around 1.5% next year, similar to 2017’s outcome.

“Stronger global growth has cemented the foundations for growth in manufacturing this year, but the sector’s contribution to the UK economy has been greater than most expected,” reported Lee Hopley, EEF Economist.

“There is some confidence that this momentum will carry into 2018, but as we head towards the Brexit end game we need manufacturing to produce the same trick of broad-based growth again next year.”