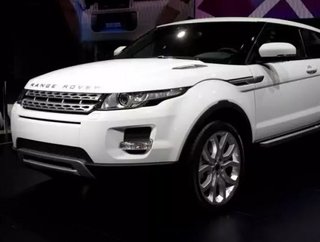 Jaguar Land Rover introduced its new in-car smartphone app, JustDrive at the LA Auto Show this week. The new app will work in sync with the automakers I...

Jaguar Land Rover introduced its new in-car smartphone app, JustDrive at the LA Auto Show this week. The new app will work in sync with the automakers InControl infotainment suite and will provide Internet access and voice control to all Jaguar Land Rover cars from the 2015 model year.

Currently, InControl is only available on the 2015 Jaguar F-Type and select Land Rover models, but once the feature becomes available across both brands’ lineups, JustDrive would bring voice control to all its vehicles.

The app will allow drivers to access apps such as Twitter and Spotify, make calls, send text messages and inform contacts about their location all using voice commands.

JustDrive requires drivers to be connected to Bluetooth and can relay voice commands, as well as facilitate calls to contacts. The app will also be able to give the driver information such weather reports, the traffic information and the latest news.

Jaguar Land Rover’s JustDrive, which was developed by Silicon Valley company CloudCar, is only available on iOS 8 for the time being, with an Android version to be released in 2015.