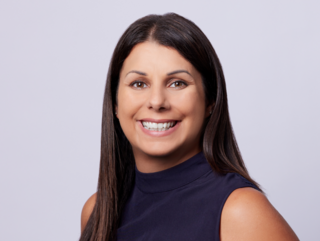 Emma Robinson, founder of Red Diamond, on what has caused the manufacturing skills shortage and why it’s vital to recruit for tomorrow, not today

A recent ONS report on shortages in the labour market indicated that there were 97,000 jobs vacancies in the manufacturing sector in January 2022 – up by 42,000 since 2019.

The most common reasons for a sluggish uptake in roles were a low number of applications and a lack of qualified applicants. Of course, this is problematic for manufacturers, as it has a knock-on effect on production planning, sometimes resulting in an inability to meet the demands of customers – which impacts profitability. 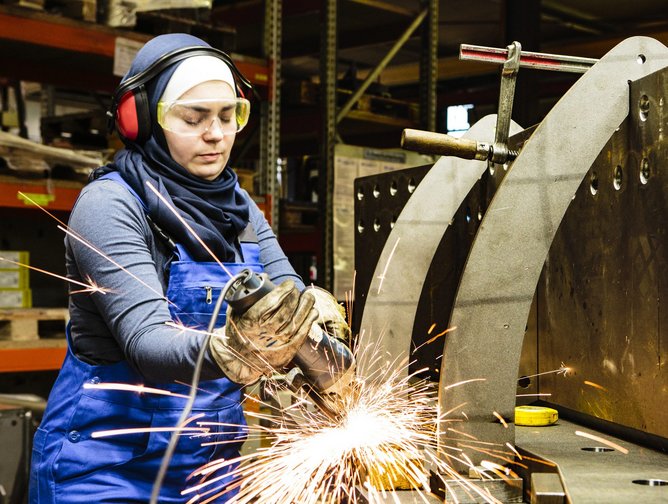 Filling job vacancies is, therefore, clearly an issue for manufacturers. But, for the most part, the problem does not come from a skills gap.

Yes, unemployment rates are low, meaning there is a smaller pool of ‘readily available’ people to fill roles, but let’s not forget that most candidates – particularly from shopfloor to director level – come from previous employment and are not usually unemployed.

And sitting back and waiting for candidates to knock on the door is not necessarily the best approach – after all, the best candidates may not even be actively looking for a new role.

The problem usually derives from one of two issues – either an internal recruitment problem or a factor that’s out of your control, such as location.

Some things to consider:

Here are some of our real-life client examples: 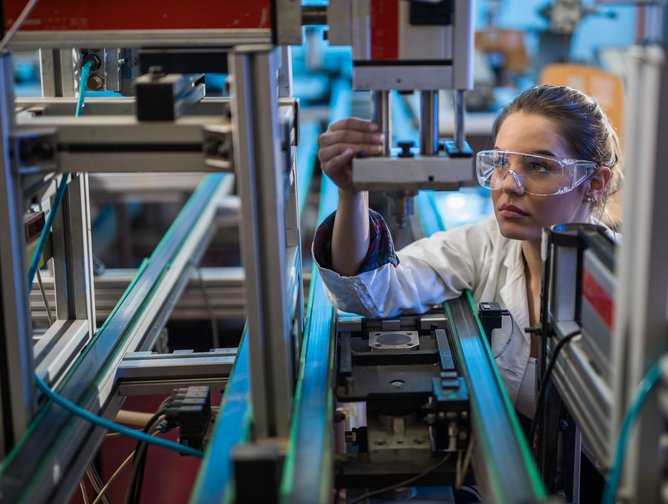 Recruiting people who can drive the manufacturing industry forward

The bottom line is that it’s vital to recruit for tomorrow, not today. Look for people who are not actively looking for roles, and who’ve already done what you’re trying to achieve.

This type of thinking is what will help attract candidates who are not just motivated by extra cash, but by their next career challenge. You want people who want to help drive your business forward.

Some of the common mistakes we see in recruiting are:

Here are some tips:

Of course, the job market is competitive, but I don’t believe we can declare a skills shortage just because the right candidate hasn’t fallen into your lap.